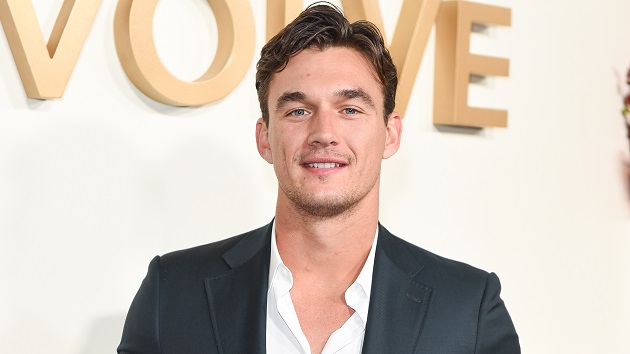 Here’s how it happened. Wednesday saw the celebrity-driven viral bandwagon, started by country star Dolly Parton, about how one would appear or conduct his or herself on certain websites — LinkedIn, Facebook, Instagram, and Tinder — by using different self-portraits to represent each.

For Garner’s collage, she selected a stoic but classic business look to represent LinkedIn, a friendly flannel image for Facebook, a glamour shot for Instagram, and a photo of her wearing a bikini bottom while on a paddle board for Tinder.

However, fans were quick to point out that the 13 Going on 30 star’s Tinder look wasn’t quite saucy enough.

After fielding a suggestion about using her Instagram look for the X-rated website instead, Garner jokingly responded, “Shoot, is THAT why no one swipes?”

Unfortunately for him, the 47-year-old actress has not responded to his flattery.  Garner has, however, responded to Dolly Parton calling her “Perfect.”

Cameron was in consideration of becoming this season’s Bachelor, however, his prior relationship with Hadid caused him to be passed over for Pilot Peter Weber.

So, whether or not the former Bachelorette star or Garner will be exchanging a roses remains up in the air.