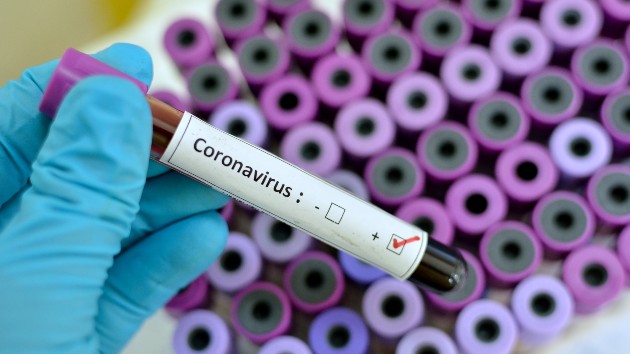 iStock/jarun011(LOS ANGELES) — The potentially deadly coronavirus has led Chinese health officials to quarantine people and cancel many public activities — and some of those will hurt Hollywood’s bottom line.

Deadline reports amid the outbreak, all local film releases scheduled for the highly lucrative Chinese New Year period have been canceled, and theaters closed.  And that could spell a one-billion-dollar blow to global box office, or more.

The Chinese New Year period — the New Year itself begins Saturday — is huge for movies in China, which is the globe’s second-biggest moviegoing market.

What’s at stake is not only the box office receipts for Chinese-made films, but for Hollywood movies for which the Middle Kingdom’s audience normally has a healthy appetite.

Indeed, many films that were considered bombs in the U.S. became hits thanks to audiences in China and throughout Asia.

As for the coronavirus’ impact, an industry insider tells Deadline, “Moviegoing is so concentrated during this period, even with later releases, it will be impossible to overcome the massive loss.”How concentrated? Chinese box office receipts tallied $1.6 billion bucks by February’s end in 2019.China has also extended its severe travel ban to additional cities, cutting off travel for 20 million people during a time when millions are expected to be traveling for the holiday.The quarantine began Thursday in Wuhan, the city at the center of the coronavirus outbreak. Authorities shut down transportation in the 11 million person city, prohibiting people from using buses, trains or ferries, and canceling flights and trains leaving Wuhan.Those travel restrictions have since been extended to the nearby cities of Huanggang and Ezhou, both in China’s Hubei province.

Common to make his Broadway debut