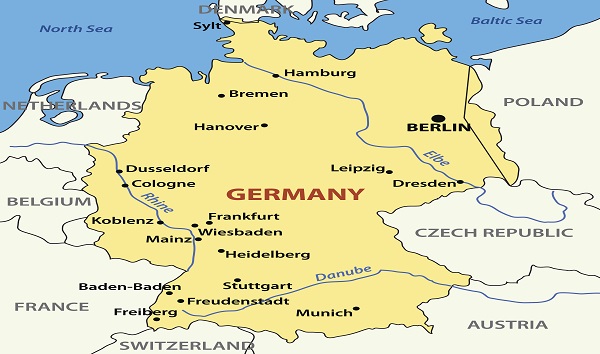 iStock/pavalena(BERLIN) — Six people are dead and two injured after a shooting in the German town of Rot am See on Friday, local police told ABC News.The authorities are still responding to the shooting, although a suspect has been arrested, local police said.The initial information available to the authorities suggests that the victims and the suspect knew each other and there’s no indication more suspects were involved.Police were called to the scene of the shooting, in a building near the town’s main railway station, shortly after midday Friday. Some victims were shot inside the train station, while others were shot in a nearby house, local police told ABC News.The shooting was a “relationship incident,” local police said.The town of Rot am See lies in southwestern Germany, between the major cities of Frankfurt, Stuttgart and Nuremberg. Copyright © 2020, ABC Audio. All rights reserved.