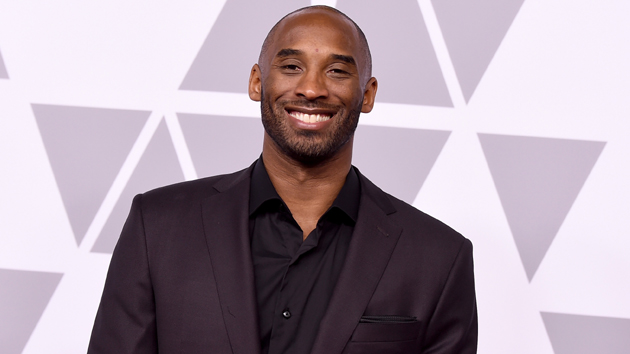 There were no survivors in the crash around 10 a.m. local time Sunday, fire officials said in a press conference. The other three victims have not been publicly identified.The Sikorsky S-76 helicopter crashed under unknown circumstances, a spokesperson from the National Transportation Safety Board told ABC News. Firefighters worked to contain the fire that resulted.

Bryant was drafted to the NBA out of high school in 1996 and spent his entire 20-year career with the Los Angeles Lakers, winning five NBA championships. He was awarded NBA MVP in 2008 and NBA Finals MVP in 2009 and 2010.He won gold medals as a member of the U.S. men’s basketball team in the 2008 Summer Olympics in Beijing and the 2012 Summer Olympics in London.LeBron James surpassed Bryant’s all-time scoring record on Saturday during the Lakers’ game against the Philadelphia 76ers. Bryant tweeted at James congratulating him on beating his record.