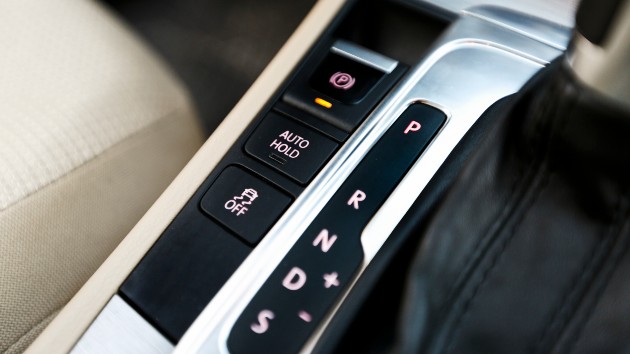 hiphotos35/iStock(CYPRESS, Texas) — A 3-year-old girl has died in a heart-breaking accident after an SUV rolled over her in the driveway of her own home.The incident occurred shortly before 11 a.m. on Saturday in Cypress, Texas, when authorities initially responded to an auto-pedestrian crash of a child being struck when a resident was backing out of a driveway in a northwest Houston suburban neighborhood, according to ABC News’ Houston station KTRK-TV.But following an investigation around the circumstances of the accident it turns out that the mother of the 3-year-old girl had just arrived home and was unloading her SUV but inadvertently left the vehicle in neutral rather than park.When the mother exited the car, it began to roll back down the driveway and ended up striking her young child who was behind the vehicle at the time.The girl was immediately transported to Memorial Hermann Hospital by Cyfair EMS where she was later pronounced dead from the injuries she suffered in the accident.The identities of the girl and her mother has not yet been released and the case is now being investigated by the Harris County Sheriff’s Office Vehicular Crimes Division. Copyright © 2020, ABC Audio. All rights reserved.