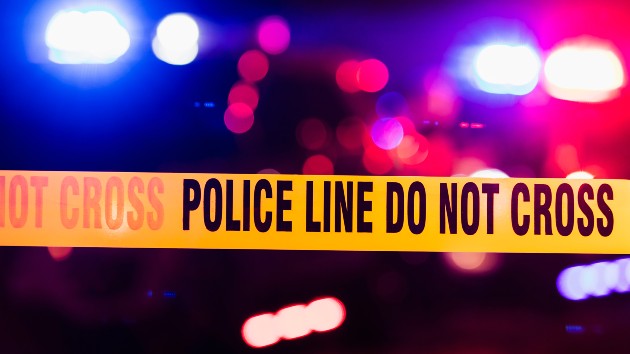 kali9/iStock(NEW YORK) — Several people, including young children, were shot and killed while sitting in their own home early Sunday morning during a home invasion that authorities are now suspecting was a targeted attack.The incident was reported at a home on Sunday in Newburgh County, New York, at around 8 a.m. when witnesses nearby heard gunshots.“We’ve got several witnesses that we have spoken to,” said Chief Bruce Campbell of the Newburgh Police Department while addressing the media on Sunday. “We have several people that have stated they heard gunshots. That is how the call came in.”Three people were killed — two of them are believed to be adults in their late 20s and the other is believed to be a 10-year-old boy.Another boy who is 3-years-old was also shot and injured in the attack and is currently in the hospital in serious condition. There was a fifth person — believed to be another child of undisclosed age — home at the time of the invasion but was not injured in the shooting.Authorities say that they have taken a person of interest into custody who knew the family but no charges have been filed.“It is a rapidly developing situation with multiple scenes and multiple things going on right now,” said Orange County District Attorney David Hoovler. “So if anybody in the public knows anything then please call the town of Newburgh’s police department.”Officials emphasized that even though this did not seem to be a random incident, the threat to the public is not ongoing. Copyright © 2020, ABC Audio. All rights reserved.