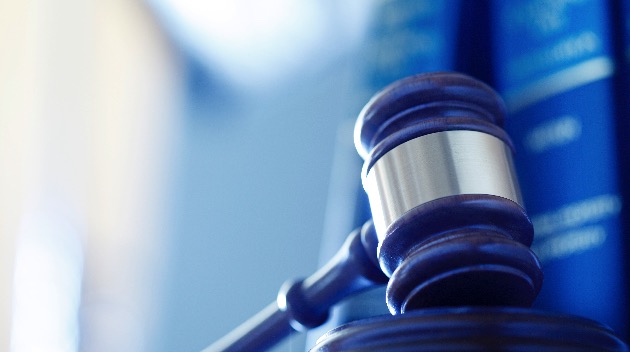 DNY59/iStock(NEW YORK) — Federal prosecutors in New York along with the FBI have asked to interview Prince Andrew as part of their ongoing criminal investigation into Jeffrey Epstein’s co-conspirators, U.S. Attorney Geoffrey Berman for the Southern District of New York said Monday.”The Southern District of New York and the FBI have contacted Prince Andrew’s attorneys and requested to interview Prince Andrew and to date Prince Andrew has provided zero cooperation,” Berman said, standing on the front doorstep of Epstein’s East 71st Street mansion on the Upper East Side of Manhattan, where you can still see where the initials “J.E.” were pasted on the inner wall.”He publicly offered, indeed in a press release, to cooperate with law enforcement investigating the crimes committed by Jeffrey Epstein and his co-conspirators,” Berman said.Berman declined to elaborate on what prosecutors would like to know from Prince Andrew, although he said Epstein could not have committed the crimes he did without help from co-conspirators.Federal prosecutors do not ordinarily disclose who is being sought as part of a criminal investigation, but Berman said the public had a right to know in this instance because Prince Andrew publicly indicated his willingness to cooperate.In a November statement, the Duke of York said, “I am willing to help any appropriate law enforcement agency with their investigations.” Copyright © 2020, ABC Audio. All rights reserved.