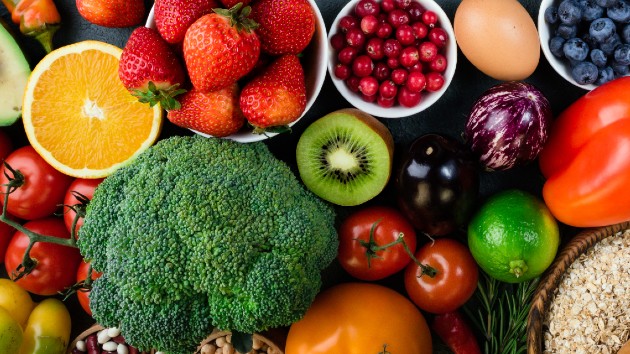 LanaSweet/iStock(NEW YORK) — Plant-based diets are already one of the major wellness trends of 2020.Burger chains from McDonald’s to Burger King are now offering plant-based burgers, restaurants have developed plant-based menus and meat was taken off the menu at this year’s Golden Globes.The term plant-based is everywhere, but what does it really mean and how can the diet affect your health?ABC News’ Good Morning America went to four experts for answers.