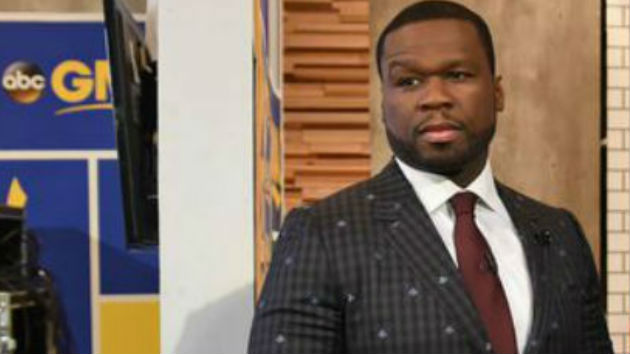 ABC/Paula Lobo(LOS ANGELES) — The shocking death of Kobe Bryant has had a chilling effect on the king of beefs, 50 Cent.

The Power star is famous for his feuds, but following the passing of the Los Angeles Lakers legend, he says he’s changing his ways.

“I feel like I have to achieve what I want in life now after this. I have to focus, I’m not arguing with anyone anymore I’ll deal with it another way if there’s a problem,” Fiddy commented as he posted a throwback clip of him hugging Kobe on the court following a Lakers game.

50 Cent also posted an image of him with Bryant and commented, “RIP to KOBE I send my sincere condolences to his family.” The 44-year-old entertainer added a photo of Bryant in his Lakers uniform with the caption, “Heroes come and go. Legends live forever.”

Following the death of the five-time NBA champion on Sunday in a helicopter crash, fans are buying all of Kobe’s memorabilia. Nike confirmed to ESPN that all Bryant-related items on its website are sold out.