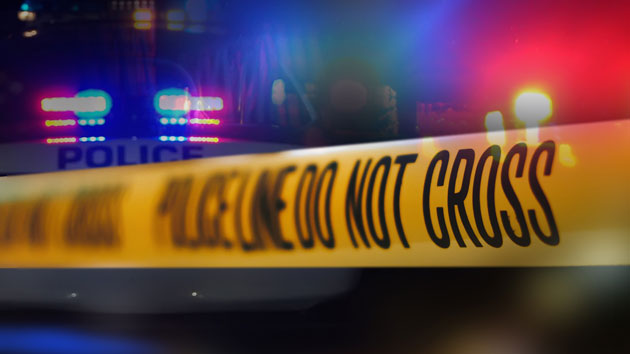 TheaDesign/iStock(LOS ANGELES) — The remains of all of the victims who were aboard the ill-fated helicopter that went down Sunday, killing Kobe Bryant and eight others, have been recovered from the crash site in Calabasas, California, according to officials.Three of the bodies were recovered from the helicopter wreckage Sunday afternoon and the remaining victims were located and removed from the crash site on Monday, the Los Angeles County Department of Medical Examiner-Coroner announced.Investigators are still working on identifying all of the victims, according to the coroner’s office.Bryant, 41, his 13-year-old daughter Gianna and seven others were on the Sikorsky S-76B aircraft when it left Orange County Sunday and crashed on a steep hillside in Calabasas just before 10 a.m.The chopper was headed to a game at Bryant’s Mamba Sports Academy in Thousand Oaks, along with others connected to the basketball program. All of the passengers are believed to have died instantly when the helicopter slammed into the mountains northwest of Los Angeles.”It was a pretty devastating accident scene,” National Transportation Safety Board member Jennifer Homendy said at a press conference Monday evening.It is unclear what caused the crash. A federal investigation into why pilot Ara Zobayan took flight despite the foggy weather is underway. Copyright © 2020, ABC Audio. All rights reserved.