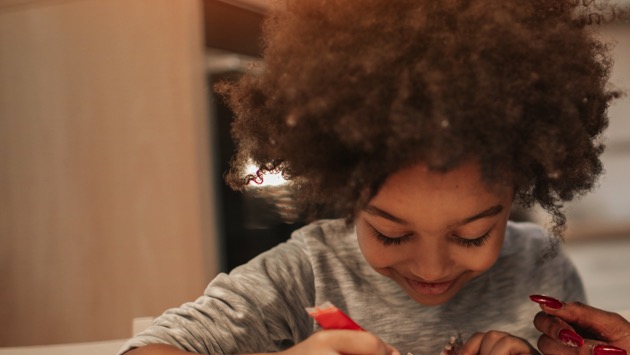 1/4 To be clear. What I actually said was that we are a strict academic boys school with high standards of behaviour, uniform and appearance. We are a truly comprehensive school which is reflected in our intake. Nearly 30% of our boys come from homes where they have the means… https://t.co/YuBzDbwSEs