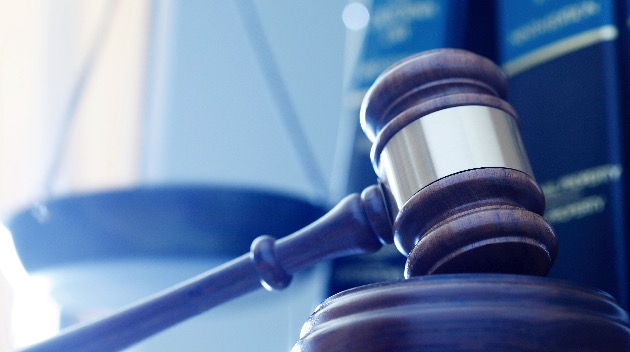 DNY59/iStoc(COLORADO SPRINGS, Colo.) — Krystal Lee, the ex-girlfriend of a man who murdered his fiancee, was sentenced to three years behind bars Tuesday — the maximum sentence possible — for helping dispose of evidence in the gruesome crime.”I’m sorry that my silence was mistaken for lack of remorse or sympathy,” Lee said in court Tuesday. “I’m sorry her family will live the rest of their life without her. I’m sorry Kaylee will live without a mother.””I’m sorry that I did not save Kelsey,” she said.Lee’s sentence is in connection to the crimes of her ex-boyfriend Patrick Frazee, who was found guilty of killing his missing fiancee, Kelsey Berreth, in November. He was sentenced to life without parole plus 156 years.The star witness against Frazee during his dramatic trial was Lee — his ex-girlfriend with whom he later had an affair — who told the jury that Frazee called her to come to Berreth’s Colorado house to clean up the crime scene.Lee testified that Frazee beat the mother of his child to death with a baseball bat on Thanksgiving Day 2018 while the couple’s 1-year-old daughter, Kaylee, sat in a back room.”I saw blood all over the floor and blood all over the wall… on the floor there were bloody footprints,” she testified.Lee admitted to disposing of Berreth’s phone and pleaded guilty to tampering with physical evidence.Lee also claimed that Frazee had three prior plots for killing Berreth, including one that involved Frazee asking her to poison Berreth’s favorite Starbucks drink, a caramel macchiato, according to investigators. Lee claimed she and Frazee discussed potential drugs that were easy to access because Lee was a nurse, an investigator said.With over a dozen of Lee’s family and friends in the courtroom Tuesday, a witness on her behalf testified that Lee was not a killer and was also a victim of Frazee.But in court in November, Berreth’s mother, Cheryl Berreth, called Lee “an active participant in the murder — the only thing she didn’t do was swing the bat.””Kaylee’s mommy would still be alive if Krystal would have gone to the authorities. As a nurse ethics require her to do no harm,” Cheryl Berreth said.”She chose to cover up the murder, only speaking out to save herself. She chose to clean up the mess,” Cheryl Berreth said. “We have seen no remorse for anything other than getting caught.”Kelsey Berreth’s body was never found.Copyright © 2020, ABC Audio. All rights reserved.

Train derails, goes up in flames in Ohio, causes half of town to evacuate

Two in custody after six relatives, including baby, gunned down in targeted ‘massacre’