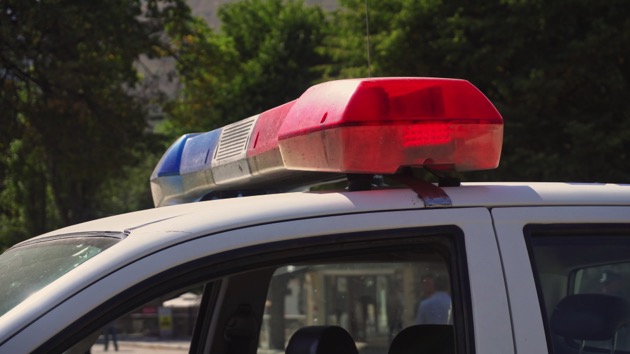 mputsylo/iStock(COLORADO SPRINGS, Colo.) — The bodies of a pregnant mother and her infant son, which were found shot to death in Rocky Mountain National Park last week, was ruled a murder-suicide, investigators said.Police in Colorado Springs were notified during the afternoon of Jan. 24, of a “suicidal subject” that was nearby the intersection of Beaver Meadows Entrance and Fall River Entrance of the park. When park rangers arrived near Upper Beaver Meadows Road, a car belonging to Tristen Watson was found unoccupied, according to a press release issued by the National Park Service (NPS).The park rangers found the bodies of 24-year-old Tristen Watson with 17-month-old Christopher Watson. They were both deceased and transferred to the Larimer County Coroner’s Office, which ruled their deaths a murder-suicide, according to an announcement by the NPS on Monday.The mother and son died from a gunshot wound to the head, according to the coroner’s office.Tristen Watson was believed to be pregnant with a girl who was to be named Aspen, according to the obituary posted on E.J. Fielding Funeral Home & Cremation Services in Convington, La.Also in the obituary, the family is requesting that in lieu of flowers to send memorial contributions in memory of the mother to the National Alliance on Mental Illness (NAMI) of St. Tammany.The memorial service is expected to be held on Feb. 1 following visitation that is scheduled from 9 a.m. to 11 a.m. at the funeral home.Tristen Watson is survived by her husband Derrick Watson and a host of other family and friends. Copyright © 2020, ABC Audio. All rights reserved.