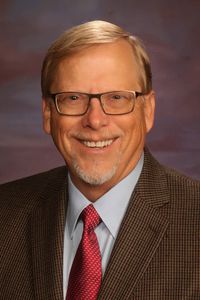 Newton goes on to state that Keyes and Crabtree both offer services to the prison population. Keyes has a high GED completion for inmates while Crabtree houses older inmates with healthcare needs.

Representative Newton is urging citizens in Northwest Oklahoma to get in touch with the governor as well as others who control which facilities will remain in operation and which will be shut down.