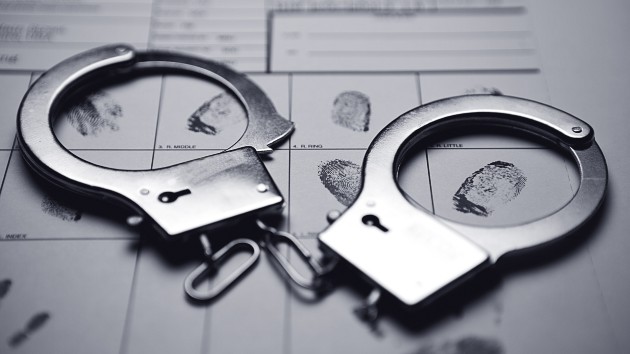 BlakeDavidTaylor/iStock(NEW YORK) — A school shooting “conspiracy theorist” was arrested on Monday after allegedly harassing families associated with the Sandy Hook Elementary School massacre, calling the children involved “crisis actors,” according to police.Wolfgang Halbig, 73, was arrested and charged with unlawful possession of personal identification in Lake County, Florida, and accused of tormenting Sandy Hook parent Leonard Pozner and others connected to the deadly 2012 shooting.The arrest comes nearly a decade after 20-year-old Adam Lanza stormed into the Sandy Hook Elementary School in Newtown, Connecticut, with a Remington Bushmaster AR-15, killing 20 first-graders and six teachers. The tragedy is one of the deadliest school shootings in U.S. history.”Halbig is a conspiracy theorist who is investigating the Sandy Hook shooting that occurred on December 14, 2012,” the Lake County Sheriff’s Office wrote in an arrest affidavit. “Since the shooting, defendant Halbig has contacted the victim’s family members and have continued to harass them, asking questions and alleging the children involved are crisis actors.”Halbig is a former contributor to the far-right media outlet Infowars hosted by Alex Jones. He has spent years spreading false claims about the shooting, which he called a government hoax aimed at confiscating Americans’ guns, according to court records.In a statement to ABC News, Jones said, “I think Halbig’s obsessed with proving himself right, and I think back when he was first investigating it he was sane. But I think he’s cracked under the pressure. I wish the media would just drop the Sandy Hook thing and stop putting words in my mouth and using stuff that’s happened in the past as a way to bring Sandy Hook back up in my name while at the same time claiming I’m the one bringing it up.”When Pozner and other families associated with the tragedy tried to fight the unfounded claims, Halbig allegedly harassed them, released their personal information or emailed them images that he claimed showed their dead children.Among the identifying information was Pozner’s Social Security number and date of birth. Halbig allegedly sent the information to “hundreds of people via email,” including law enforcement officers and members of the media, according to the arrest affidavit.Pozner, who lost his 6-year-old son, Noah, in the shooting, told police that he had to go through extensive measures to protect his personal identity in the wake of Halbig’s alleged harassment.Halbig allegedly accessed a copy of Pozner’s credit report and emailed it to the FBI and other authorities, claiming Pozner had been using a dead woman’s Social Security number illegally, according to police. The alleged harassment targeting Pozner dates back to 2017.Halbig was released on $5,000 bond after his arrest and scheduled to appear in court on Feb 24.He could face as much as a year in prison if convicted as charged. Copyright © 2020, ABC Audio. All rights reserved.