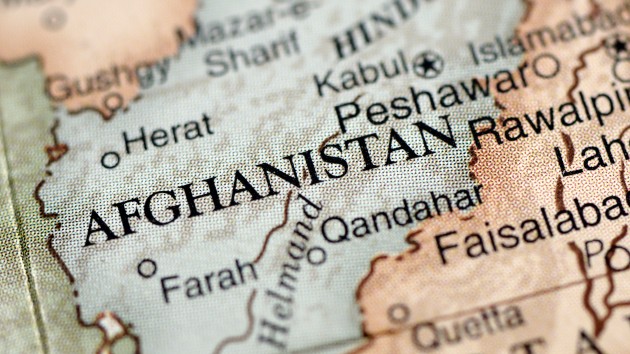 KeithBinns/iStock(KABUL, Afghanistan) — A U.S. military aircraft crashed in central Afghanistan on Monday, according to a spokesperson for U.S. Forces Afghanistan.There was no information about whether there were any injuries or casualties.”A U.S. Bombardier E-11A crashed today in Ghazni province, Afghanistan,” said Col. Sonny Leggett. “While the cause of crash is under investigation, there are no indications the crash was caused by enemy fire. We will provide additional information as it becomes available.”Asked about the crash during a press conference at the Pentagon on Monday, Defense Secretary Mark Esper said, “I’m aware of the situation. I have nothing else to report at this time.”In the aftermath of the crash, the Taliban said they had shot down the aircraft — a claim rebutted by Leggett in his statement. He also called Taliban claims that additional aircraft had crashed “false.”Copyright © 2020, ABC Audio. All rights reserved.