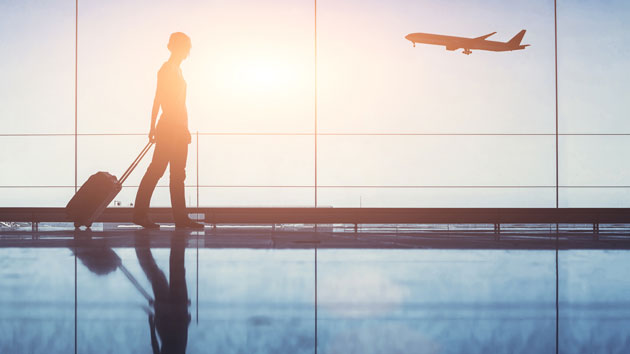 anyaberkut/iStock(WASHINGTON) — The White House is considering suspending flights between the U.S. and China because of the Coronavirus outbreak, three sources confirmed to ABC News.A person familiar with the deliberation said the U.S. has not elected to take action yet, but the situation is being closely monitored. That person described the situation as “incredibly volatile.”An airline source said carriers have been briefed on the possibility of suspending those flights and that government officials are planning to institute a daily deputies meeting “with all the key players” to assess the situation.A senior administration official told ABC News “the White House did not call the airlines and hasn’t asked for a suspension of flights between the U.S. and China.”United Airlines on Tuesday decided to suspend 24 of its flights to China scheduled from Feb. 1 to Feb. 8 due to a “significant decline in demand” for travel to China.Delta Airlines, American Airlines and United Airlines are waiving cancellation and change fees for customers who booked flights to China.The Centers for Disease Control and Prevention on Monday expanded screenings at U.S. airports from five to 20 for passengers arriving from China.The CDC has confirmed five cases of the coronavirus in the U.S., but no fatalities. In China, the death toll has climbed to at least 106, with more than 4,500 confirmed cases. Copyright © 2020, ABC Audio. All rights reserved.