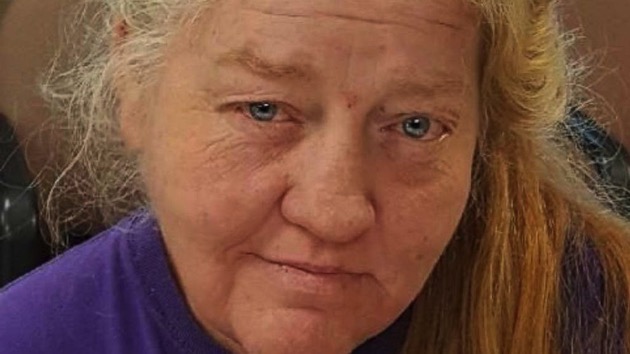 Pennsylvania Attorney General’s Office(WASHINGTON COUNTY, Pa.) — A Pennsylvania woman is facing charges of neglect, abuse and false imprisonment for allegedly keeping her care-dependent sister in a wooden cage, authorities said.Leona Biser, 51, was arrested earlier this month after investigators discovered that she allegedly kept her 53-year-old sister, Loretta Lancaster, in the man-made cell in the living room of her home in Washington County. Lancaster had “only a dirty mattress and little-to-no medical care,” according to a press release from the office of Pennsylvania Attorney General Josh Shapiro.”This defendant professed to be caring for her sister when, in fact, the home was in deplorable condition, had no running water, and the victim was not getting her prescribed medicines,” Shapiro said in a statement on Jan. 15, when announcing the charges.Lancaster was transported to a local hospital for treatment of a urinary tract infection and rhabdomyolysis, a potentially life-threatening syndrome resulting from the breakdown of damaged muscle tissue. Lancaster’s condition has improved during her hospital stay, and she has regained some mobility and is working with a speech therapist, according to Shapiro.”We fight to protect those who cannot protect themselves,” the attorney general said. “And our agents have made sure the victim has received needed care and will no longer have to suffer daily living in a cage.”Meanwhile, Biser has been charged with neglect of a care-dependent person, abuse of a care-dependent person, recklessly endangering another person, unlawful restraint and false imprisonment, Shapiro said.Biser waived her preliminary hearing on Friday and was ordered to stand trial. She is scheduled to appear in the Washington County Courthouse on Feb. 27 for her formal arraignment, according to Pittsburgh ABC affiliate WTAE.It’s unclear whether Biser has obtained an attorney.When asked about the allegations while arriving at court on Friday, Biser told a WTAE reporter, “No comment at this time.”The reporter then asked, “Did you keep your sister in a cage?””No,” Biser said, “I didn’t.” Copyright © 2020, ABC Audio. All rights reserved.