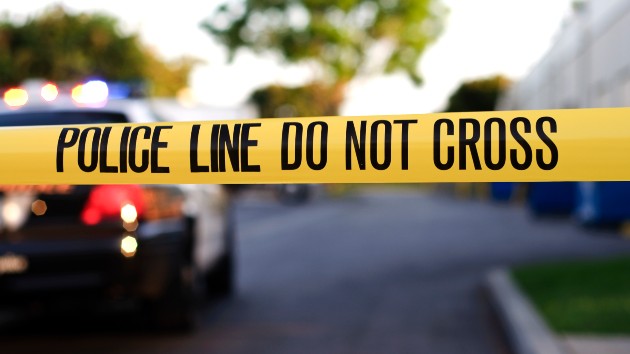 aijohn784/iStock(EUGENE, Ore.) — A group of high school students in Oregon discovered a dead body while working on a project outdoors on Tuesday, police said.The students from Churchill High School in Eugene, Oregon, came across the body in the city’s Amazon Creek natural area on Tuesday afternoon. Officers were subsequently called to the scene, according to a statement from the Eugene Police Department.Although the incident remains under investigation, police said the deceased individual appears to have died from suicide.The Lane County Medical Examiner will ultimately determine the cause of death.Authorities are withholding the individual’s identity until the family has been notified, police said.ABC News has reached out to Churchill High School’s principal for comment. Copyright © 2020, ABC Audio. All rights reserved.