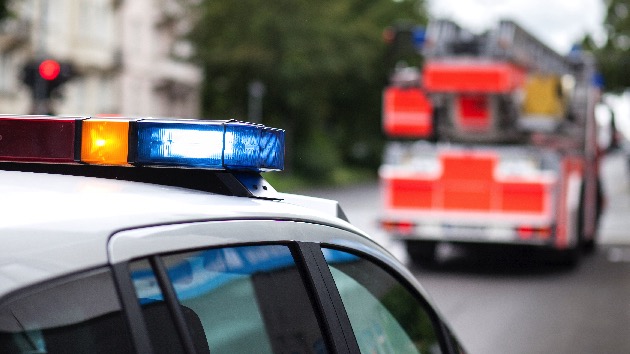 ollo/iStock(SPRINGFIELD, Ill.) — Three people and a dog were killed in a small plane crash in Illinois on Tuesday afternoon, authorities said.A twin-engine Piper Aerostar went down in a field in a residential area southeast of the state capital, Springfield. The plane had departed from Huntsville, Ala., earlier that day and was attempting to land at Abraham Lincoln Capitol Airport in Springfield, according to the Federal Aviation Administration.Surveillance video from a nearby residence, obtained by Springfield ABC affiliate WICS, shows the plane narrowly missing homes as it falls from the sky.The aircraft burst into flames upon impact. There were no survivors, according to the Sangamon County Sheriff’s Office.Just moments before crashing, the pilot apparently reported having trouble with the weather conditions and the plane’s instruments while approaching Springfield.”The plane evidently tried to make a circle around Springfield where they could try to come in again,” Sangamon County Sheriff’s Jack Campbell told reporters at a press conference Tuesday. “And at that time it was when the tower lost contact with the plane.”Former Springfield Mayor Frank Edwards and his wife, Sangamon County Coroner Cinda Edwards, were among those killed, according toa WICS report, which cited “multiple sources who wished to remain anonymous.”ABC News has reached out to the current mayor’s office as well as the Sangamon County Coroner’s Office for comment.The FAA said it is investigating the crash, alongside the National Transportation Safety Board. Copyright © 2020, ABC Audio. All rights reserved.