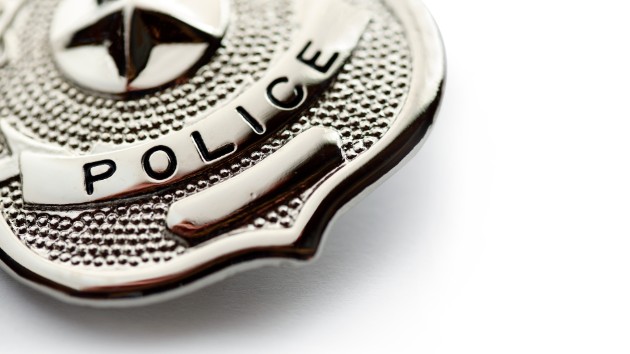 House Bill 3330 would change the disability percentage for officers disabled as a result of a violent act while on duty to 100 percent.

“This is one of those laws where Oklahoma should be ashamed that it hasn’t already been done,” Perryman said. “No officer, faithfully executing their oath to serve the public, should have their financial future jeopardized  due to being injured in an act of violence.”

Currently, disabled officers who can no longer work in law enforcement are often not eligible for their full pension benefits.

“If an officer serving his or her community, is injured as a result of a violent act in the line of duty to the point that he or she cannot continue as a law enforcement officer,  it is wrong to penalize that officer by limiting pension benefits,” Perryman said. “Pensions aren’t a safety net but a plan for financial security. An officer shouldn’t lose that security due to being shot while protecting the public. It is wrong and this legislation aims to fix that.”