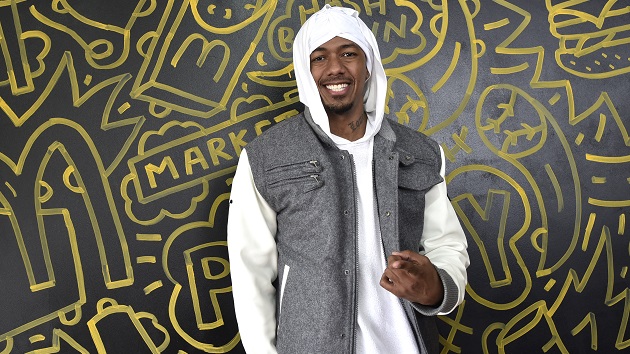 (LOS ANGELES) — Gabrielle Union has a new person in her corner following her fallout with America’s Got Talent, in which she accuses of fostering a toxic work environment.  Coming to her defense is former AGT host Nick Cannon.

Speaking to VLADTV, Cannon candidly spoke about his exit from the show and his thoughts on the controversy with his former employer.  “Gabby’s my girl,” attests Cannon, “We’ve been chopping it up.  I’ve been standing firmly by her.”

When asked on his opinions on Union’s allegations, the Drumline actor elaborated, “It was some eye-opening events that occurred that really just shed light on some cultural insensitivities ultimately when it comes to women, when it comes to how the show is ‘produced,’ you know.”

Continuing, “I believe, you know, as a producer — someone who’s been doing it a long time, I was over at AGT for damn near a decade — you kinda see these things and you’re like ‘It’s a giant machine."”

Because of his experience, Cannon says that the problems within the show become more apparent once you “really take time to step back.”  After touching upon how he’s noticed how certain contestants and judges are handled, he surmises, “It’s an institutional issue.”

Mainly, he lays the issue on AGT’s parent company, Fremantle, because it operates out of the UK and, therefore, doesn’t “understand the cultural sensitivities of American culture.”

At the end of the day, laments Cannon, it’s the money that talks.

Says the 39-year-old, “[Gabby’s] pointing out things that are true issues that need to be rendered and fixed,” but she is labeled a “troublemaker” instead.

As for Terry Crews, who defended AGT against Union’s allegations, says Cannon, “I love Terry Crews, but it gets to that place in, again, it’s an institutional thing.  So, I’m not blaming him.”