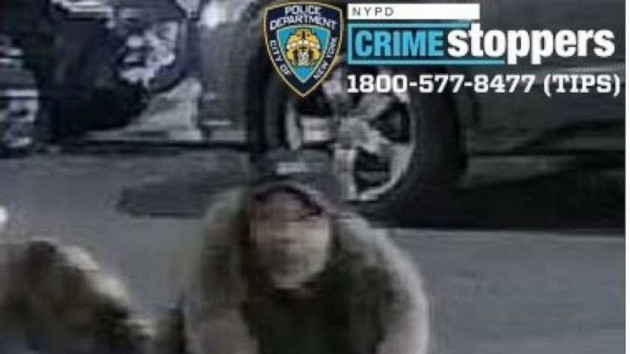 New York City Police Department(NEW YORK) — A mother has been slashed in the face with a knife after her child threw up on a public bus and another passenger became so enraged that she allegedly followed the mother and attacked her.The incident occurred on Tuesday at about 6:20 p.m. in Brooklyn, New York, when authorities say a mother was on a bus when one of her children got sick and vomited, resulting in the bus being immediately put out of service so it could be cleaned and disinfected, according to ABC News’ New York City station WABC-TV.The 31-year-old mother took her kids off the bus and was shortly after approached by another female passenger who was enraged that the bus had to be taken out of service due to the woman’s child being sick.Authorities say the passenger then pulled out a knife and slashed the woman across the face on the corner of Elton Street and Sutter Avenue in Brooklyn before she fled eastbound on Sutter Avenue in a black Toyota Camry.The young mother was taken to hospital and treated for a laceration to her face. Her condition is currently unknown.The New York Police Department is offering a $2,500 reward for information leading to the arrest and indictment of the suspect. Copyright © 2020, ABC Audio. All rights reserved.