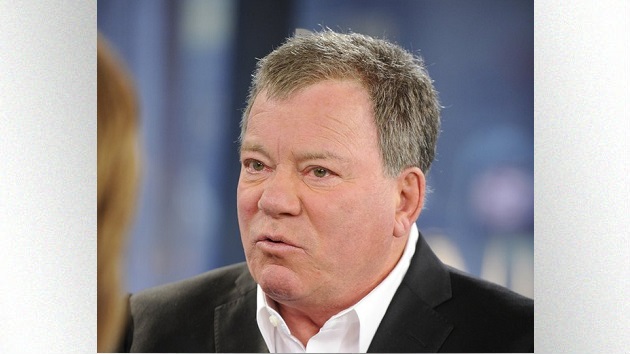 Peter Kramer/NBC(LOS ANGELES) — William Shatner and his fourth wife, Elizabeth, have hashed out a divorce settlement.

Shatner is reportedly worth over $100 million, but thanks to a prenuptial agreement, the Star Trek actor won’t have to pay spousal support, according to documents obtained by The Blast.

The couple wed in 2001 but share no children together.