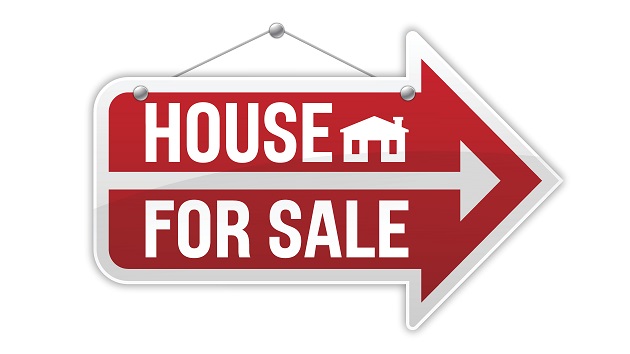 E! News claims the listing isn’t related to Loughlin’s ongoing legal battle, but claims it’s due to the couple wanting to move to another property, as they are known to do once every five or so years.

Apparently, Giannulli is a big fan of architecture and has a penchant for renovating homes.  Now that renovations on the current estate are complete, he’s ready for a new project.

The pair purchased the 12,000 square foot home in 2015 and listed it two years later, but decided against selling it for unknown reasons.

Both Loughlin, 54, and Giannulli, 55, have been named in an ongoing admissions scandal dubbed “Operation Varsity Blues,” in which they are accused of by bribing employees of the University of Southern California to get their kids in as athletic recruits.

They both face up to 20 years in prison if convicted.