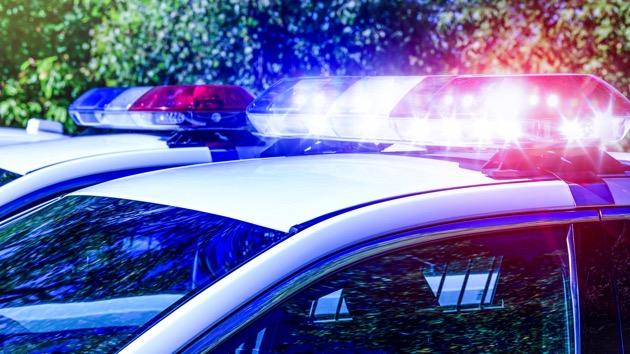 vmargineanu/iStock(PALM BEACH, Fla.) — Two people are in custody after a police pursuit Friday near President Donald Trump’s Mar-a-Lago resort in Palm Beach, Fla., officials said.The incident started several miles away from the resort when police were called to a report of a woman dancing on top of a parked car in a hotel parking lot, a Secret Service spokesperson told ABC News.When police arrived, the women got into another car and drove away, and police pursued the car in the direction of Mar-a-Lago, the spokesperson said.At least one checkpoint was breached, several blocks away from the resort, the spokesperson said.After fleeing with highway patrol officers and a helicopter in pursuit, the car was found and two people were taken into custody, Palm Beach County sheriff’s officials said.Authorities are investigating whether any shots were fired by Secret Service agents or sheriff’s officials, the Secret Service spokesperson said.There are no reports of injuries, the spokesperson said.Copyright © 2020, ABC Audio. All rights reserved.