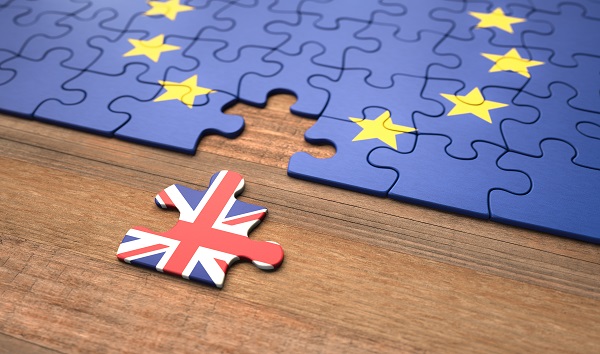 At least 125 dead in riots at Indonesian soccer match