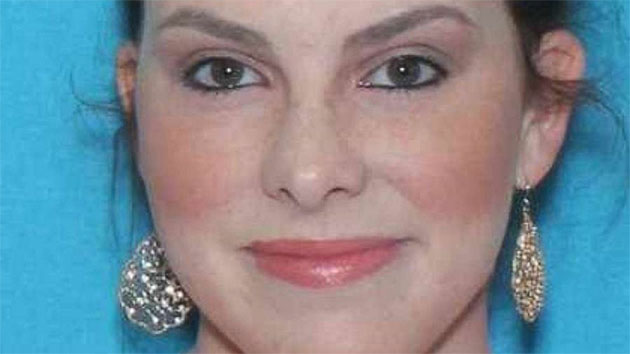 Bay City Police Department(BAY CITY, TX.) — A mother has been arrested after a 7-year-old bedridden girl was found dead inside her home when police were performing a welfare check.The incident occurred at about 2:30 p.m. on Friday when Bay City Police Officers in Bay City, Texas, were doing a welfare check at a residence in the area and found a 7-year-old girl who was bedridden due to medical conditions dead inside the home.“There was all kinds of, you know, the police tape and police over there and people walking around and everything,” a female neighbor told ABC News’ Houston station KTRK-TV.Two other children — a 5-year-old and a 3-month-old — were also on the premises along with the mother, 26-year-old Lauren Kay Dean, who was arrested by authorities after they discovered her dead daughter. It was unclear how long the 7-year-old had been deceased for.Detectives and crime scene investigators were called to the scene and gathered evidence after police made the grisly discovery. The two other children were removed from the home.Lauren Kay Dean was arrested and taken into custody at the Matagorda County Jail and charged with three second degree felony charges: abandonment, endangering a child and imminent danger bodily injury.“That’s really sad because I have a 7-year-old right there so I wonder how that happened without anybody knowing, and especially if she had other kids too,” said Dean’s neighbor during an interview with KTRK.Police are still investigating the causes of the 7-year-old’s death and anybody with any information in the case is encouraged to contact authorities. Copyright © 2020, ABC Audio. All rights reserved.