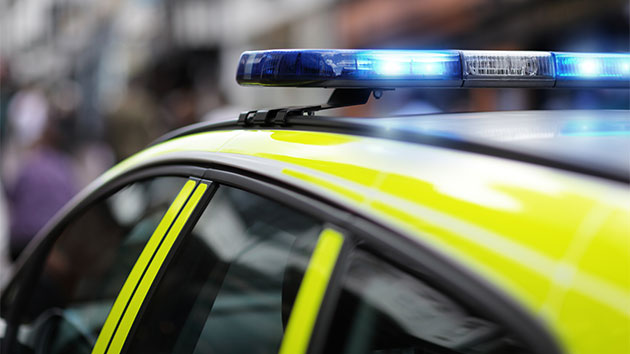 BrianAJackson/iStock(LONDON ) — London Police said a man has been shot and killed by armed officers after an alleged stabbing incident that has been declared “terrorist-related.”The police said there were two people injured, but they did not immediately have information on their conditions.The incident happened around 2 p.m. local time and the scene was fully contained by 4 p.m., according to the police.London Mayor Sadiq Khan also said the incident is being treated as “terrorism-related” and said he was in contact with the Metropolitan Police commissioner and other personnel.”Terrorists seek to divide us and to destroy our way of life here in London we will never let them succeed,” he said in a statement.

My statement on today's incident in #Streatham: pic.twitter.com/sDsJlVcyNq

— Sadiq Khan (@SadiqKhan) February 2, 2020 Prime Minister Boris Johnson also tweeted a statement thanking first responders.”My thoughts are with the injured and all those affected,” he tweeted.