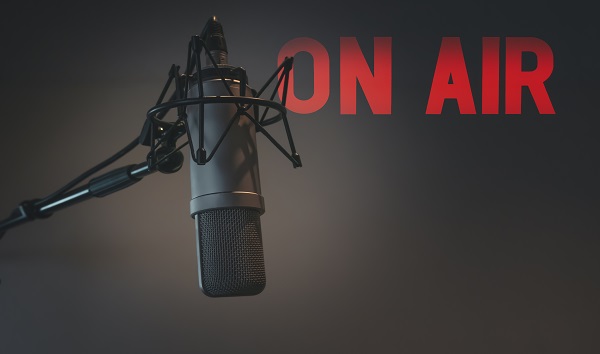 iStock/avdyachenko(NEW YORK) — Rush Limbaugh revealed Monday that he is fighting advanced lung cancer.The 69-year-old conservative talk show host said he first realized that something was wrong during his birthday weekend Jan. 12 and got his diagnosis from two medical institutions nine days later. Limbaugh said he wanted to be open so that the public wouldn’t start speculating about any future absences or changes to the show while he undergoes treatment.”Worst thing that can happen is when there is something going on and you try to hide it and cover it up and eventually it’s going to leak and people are like why didn’t you just say it? Why’d you try to fool everybody,” he said.Limbaugh began his career in radio in 1971 and quickly became a popular icon for conservatives while generating controversies with his right-wing views on topics such as immigration, women’s rights and race.He took a break from his show in 2003 after admitting an addiction to painkillers and a stint in rehab.Rich Bressler, the president, COO and CFO of iHeartMedia, which distributes his show, wished Limbaugh a full recovery.”Rush is both a colleague and a dear friend, and I know he will handle the situation with courage and grace. Our thoughts are with him and his family and we are supporting them in every way,” he said in a statement.Limbaugh reassured his listeners that he intends to do his show while he undergoes treatment.”So this has happened, and my intention is to come here every day I can, and to do this program as normally and as competently and as expertly as I do each and every day because that is the source of my greatest satisfaction professionally [and] personally,” he said. Copyright © 2020, ABC Audio. All rights reserved.

Why police training in the US falls short compared to the rest of the world: Report