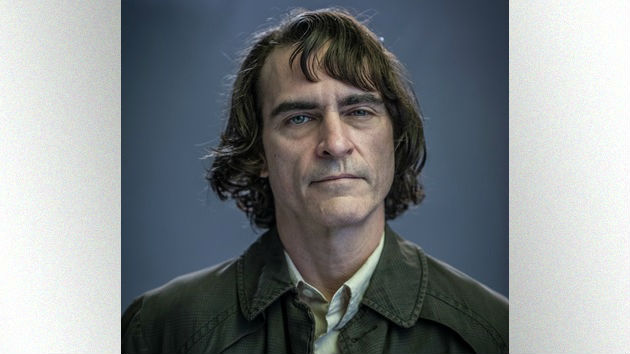 © 2018 Warner Bros. Entertainment Inc. All Rights Reserved/Nikos Tavernise (LONDON) —  Joker actor Joaquin Phoenix had some important things to get off his chest during his acceptance speech for Leading Actor at the British Academy of Film and Television Awards on Sunday.

In a now viral clip, Phoenix, who won for his title role in Joker, spoke to a seemingly shocked audience about white privilege, the lack of inclusivity and systematic racism in the awards process.

“I feel conflicted because so many of my fellow actors that are deserving don’t have that same privilege,” Phoenix said in part. “I think that we send a very clear message to people of color that you’re not welcome here. I think that’s the message that we’re sending to people that have contributed so much to our medium and our industry, and in ways that we benefit from.”

He continued, noting that “preferential treatment” has always existed and that he too is a “part of the problem.”

“I have not done everything in my power to ensure that the sets I work on are inclusive, but I think it’s more than just having sets that are multicultural,” Phoenix said. “We have to do the hard work to truly understand systemic racism. I think it is the obligation of the people that have created and perpetuate and benefit from a system of oppression to be the ones that dismantle it. So that’s on us.”

Shortly after his speech became viral, social media, including many actors of color, applauded the Phoenix for his honest words.

Tyrese Gibson, also reposted the speech adding in part, “Thank you Mr Phoenix for speaking UP and OUT about the real s*** that matters.”