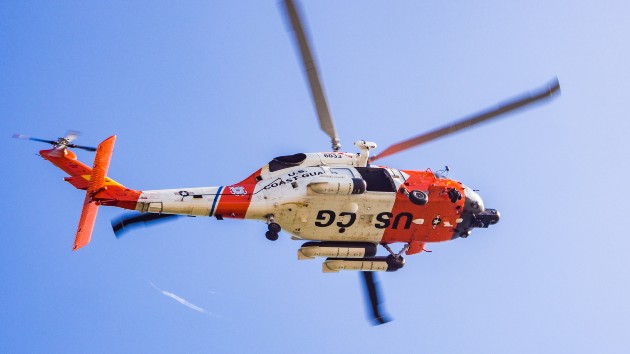 holgs/iStock(NEW YORK) — Four children were found alive one day after going missing in blizzard conditions in Alaska, authorities said. The four children — ages 2, 7, 8 and 14 — were reported missing in Nunum Iqua, the western edge of the state, on Sunday evening, according to Alaska State Troopers. They had been due back from a snow machine ride by 1 p.m., the troopers said.A search and rescue operation was launched, including help from the Army National Guard, U.S. Coast Guard and search and rescue groups from neighboring villages. But visibility was poor due to blizzard conditions, the troopers said. Then on Monday afternoon, the four missing children were found by ground searchers about 18 miles south of Nunam Iqua, troopers said. A U.S. Coast Guard helicopter rushed the children to a hospital where all four were being treated for severe hypothermia, troopers said. Copyright © 2020, ABC Audio. All rights reserved.