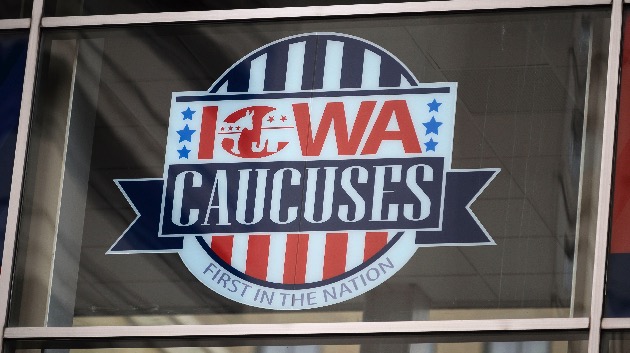 STEPHEN MATUREN/AFP via Getty Images(DES MOINES, Iowa) — The Iowa Democratic Party said it anticipates releasing the majority of caucus results by late Tuesday afternoon, officials told ABC News.Iowa’s caucus-goers were without results late Monday night and much of Tuesday after technical issues and confusion on the ground upended the vaunted caucuses. The ensuing chaos cast a pall over what has traditionally been a high spirited start to the Democratic primary season and raised questions about the impact of the Hawkeye State’s first-in-the-nation status going forward.Absent results, none of the candidates who crisscrossed Iowa leading up to the caucuses, making nearly 400 stops collectively, with more than 330 days spent in the Hawkeye State while holding more than 2,300 events and spending millions of dollars in ads and on campaign events, saw a return on their investment by having their “moment.”Further, the problems that plagued Monday night’s caucuses raised for both the campaigns and voters serious concerns about the accuracy of counting highly-sought after delegates whose role is important in counting toward the number of pledged delegates needed to win the nomination at the Democratic National Convention. The total number of pledged delegates needed to win the nomination and become the presumptive nominee is 1,991.”While our plan is to release results as soon as possible today,” Iowa Democratic Party (IDP) Chairman Troy Price said in a statement Tuesday morning, “our ultimate goal is to ensure that the integrity and accuracy of the process continues to be upheld.”The “inconsistencies” became clear as precinct caucus results started coming in and the DP ran them through an accuracy and quality check, according to Price, who noted that the “underlying cause of these inconsistencies was not immediately clear, and required investigation, which took time.”Price said the pre-planned backup measures of calling in results and entering the data manually “took longer than expected.” Copyright © 2020, ABC Audio. All rights reserved.