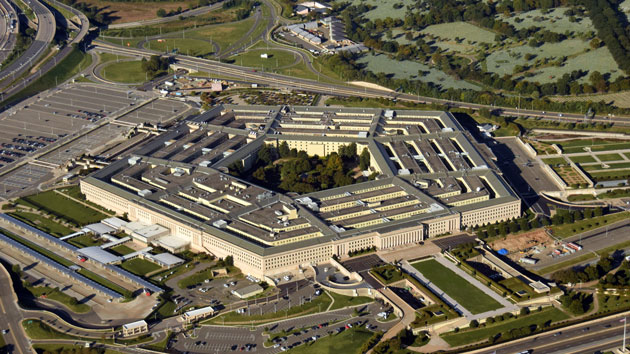 Ivan Cholakov/iStock(WASHINGTON) — The Defense Intelligence Agency (DIA) and U.S. Central Command (CENTCOM) assessed that the death of ISIS leader Abu Bakr al Baghdadi last year did not disrupt the group’s command structure or operations, according to a report from the Defense Department’s inspector general.Al Baghdadi was killed during the Oct. 26 raid on his compound in northwestern Syria, carried out by the U.S. Army’s elite Delta Force.”USCENTCOM and the DIA both assessed that the October death of al Baghdadi did not result in any immediate degradation to ISIS’s capabilities,” the Pentagon’s report — released every three months — said on Tuesday. “USCENTCOM told the DoD OIG that following the death of ISIS leader Abu Bakr al Baghdadi, the group’s capabilities in Syria remained the same.”The IG added, “USCENTCOM said that ISIS remained cohesive, with an intact command and control structure, urban clandestine networks, and an insurgent presence in much of rural Syria.”But the Central Command also reported that the terror group “did not significantly advance its insurgency” and has struggled to attack U.S. or coalition forces.The military command said that ISIS has had more success with low-level attacks against local government and Kurdish forces in both Iraq and Syria.Following Turkey’s invasion into northern Syria, President Donald Trump initially ordered a full withdrawal of the 1,000 U.S. troops in Syria helping Kurdish forces in the fight against ISIS.The withdrawal changed in scope after Trump said hundreds of U.S. forces would remain in Syria to prevent ISIS from regaining access to key oil fields in Kurdish held areas from which the terror group might gain revenue for its operations.There are now 500 U.S. troops still in Syria as part of that mission.According to the Treasury Department’s analysis included in the IG report, ISIS “continues to generate revenue by extorting oil smuggling networks in northeastern Syria.””It assesses these revenues are small compared with the group’s other main sources of income: kidnapping for ransom, extortion, and looting and the use of front companies,” according to Treasury officials.The Treasury said that ISIS continues to “have access to financial reserves in the hundreds of millions of dollars even as it works to rebuild its significantly reduced fundraising networks.”They added, “ISIS primarily uses cash couriers, called hawaladars, and money services businesses to move funds within and out of Syria and Iraq.” Copyright © 2020, ABC Audio. All rights reserved.