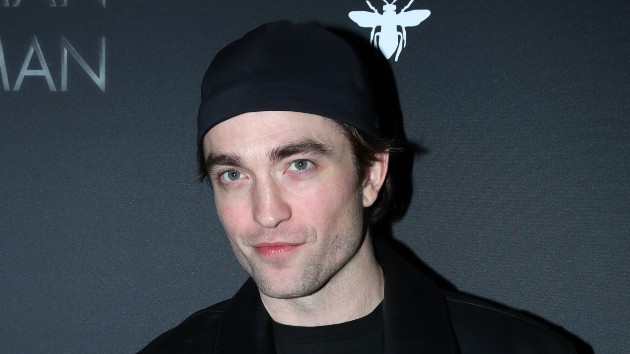 According to The Golden Ratio of Beauty Phi, a mathematical formula that’s been previously used to note that Bella Hadid is the “most beautiful woman in the world,” Pattinson’s facial symmetry and other attributes tip the scales in his favor, the Daily Mail reports.

Based on these facial stats, an algorithm assigns a numerical value to a given person’s attractiveness — and at 92.15%, the star of the upcoming The Batman topped all others in his line of work.