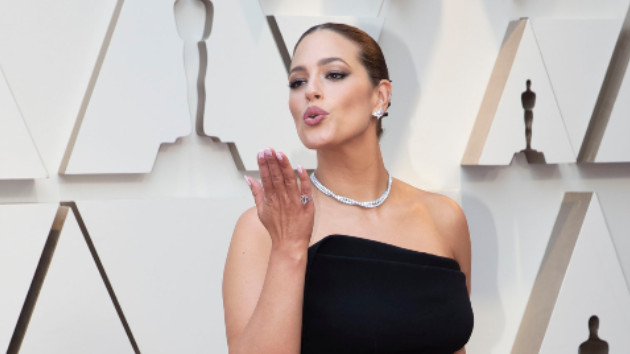 “My sister Kia and I would have discussions about, ‘Oh, one day, when we have kids,’ said Ervin, explaining, “I brainstormed my own name for my future son, and I knew it was gonna be Isaac.”

Isaac’s biblical heritage was key, though Graham added she and her husband choose Menelik, which is African for “son of the wise.” The name was a souvenir of sorts from a trip to Ethiopia the couple took, on which they learned the country’s first emperor was named Menelik I.

“So everything in his name is pointing to legacy,” the new daddy beamed.

Giovanni was suggested by a friend, and also reflected the names of his and Graham’s grandfathers, who were both named John — the English equivalent of that name.

Little Isaac, who graced the cover of Vogue UK with his mom, though while still in utero, was delivered naturally, at the couple’s home, the new parents also revealed.