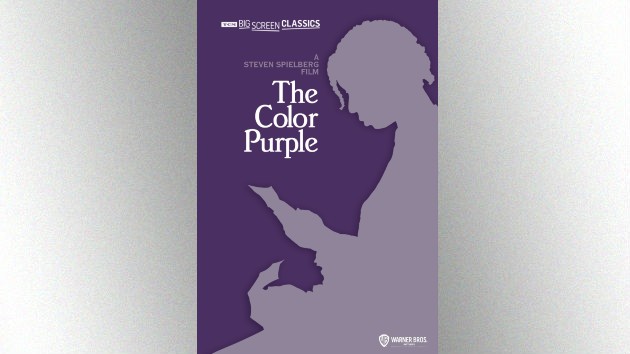 Warner Bros./Fathom Events/TCM(LOS ANGELES) — Ahead of its 35th anniversary in December, The Color Purple — which helped launch the acting careers of both Whoopi Goldberg and Oprah Winfrey — will return to theaters during Black History Month.

The film, which received 11 Oscar nominations, including Best Picture, returns to theaters nationwide for the first time in over three decades on February 23.

The movie, based on an adaptation of Alice Walker’s classic novel, chronicles the life of Goldberg as Celie, a poor black woman in Georgia during the 1900s who’s sexually abused by her father and physically abused from her husband. Celie later befriends Sofia, played by Winfrey, and Shug Avery portrayed by Margaret Avery, which later turns into a romance.

Goldberg, Winfrey and Avery received Oscar nominations for their roles; Goldberg won a Golden Globe for Best Performance by an Actress in a Motion Picture – Drama for her portrayal in 1986.

The Color Purple will be available at more than 600 select movie theaters nationwide. Fans can purchase tickets at FathomEvents.com or at participating theater box offices. Go to FathomEvents.com for more information.