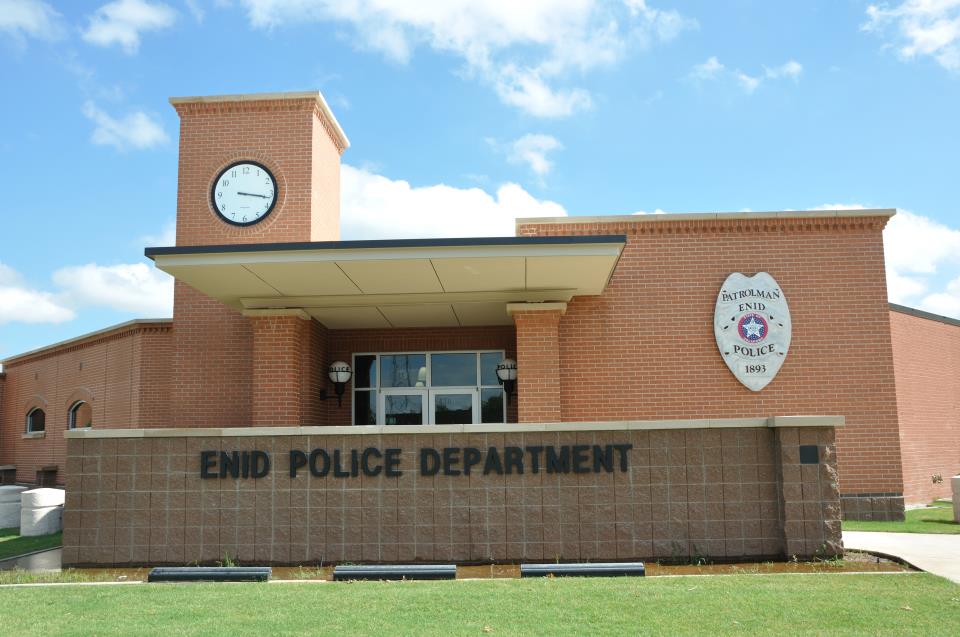 (Enid, OK) Enid commissioners met last night, discussing in the study session a new VR simulator for the Enid Police department that would cost an estimated 750,000 dollars. A new building would be constructed with virtual reality equipment costing in itself 130,000 dollars. The facility would be open to law enforcement in the surrounding areas, including Kansas and the panhandle.

During their regularly scheduled meeting, the board unanimously approved an updated agreement between David Allen Memorial Ballpark and Enid Public Schools. The school district relies on the ballpark for extracurricular activities and has invested in general upkeep of the facility, but no formal agreement existed between the school system and the park until February 4th. The official agreement solidifies the school system’s presence and guarantees that if the lease between the ballpark and the city were to end, Enid Schools could step in and take over its running.