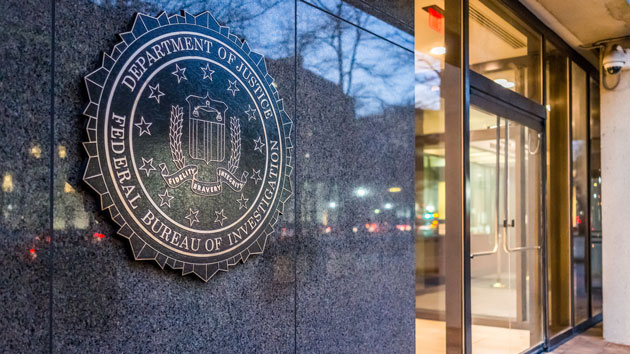 krblokhin/iStock(WASHINGTON) — FBI Director Christopher Wray sought to reassure lawmakers on Wednesday, as he was pressed on whether the FBI was asked to open investigations that would politically benefit President Donald Trump.”No one has asked me to open an investigation on anything other than the facts, the law and proper predication,” Wray said as he testified before the House Judiciary Committee.His answer came after New York Rep. Jerry Nadler — also a trial manager during the Senate impeachment trial — said he was concerned that after the Senate’s expected vote to acquit Trump Wednesday afternoon, the president would seek investigations of former Vice President Joe Biden, his son Hunter and others who he felt had wronged him during the impeachment probe.He asked the director if the administration — the White House or Attorney General William Barr — had yet approached the FBI about such investigations of his political rivals.Wray would not directly answer Nadler’s questions, saying the bureau would only investigate “the facts.””I can assure Congress today that the FBI will only open investigations based on the facts and the law and proper predication,” he repeated.Wray also addressed the FBI’s efforts to protect against foreign influence efforts in the upcoming 2020 election.He said while the FBI has not yet seen “ongoing efforts” by Russia to target election infrastructure — similar to how they did in 2016 — Russia’s broader influence efforts have remained ongoing, such as creating “false personas and fake media accounts.””It is that kind of effort that is still very much ongoing,” Wray said. “It’s not just an election cycle, of course we’re now in an election year, it’s an effort to influence our republic in that regard.”The director also raised the alarm about other countries who may have observed what Russia did in 2016 and are looking to emulate their behavior in the upcoming election to sow discord.MORE: Trump attacks his own FBI director after he defends report finding no anti-Trump plot”We know other adversaries are looking very closely at what the Russians have done and taking note of it and giving active consideration to whether that’s a playbook they should adopt,” he said.In an exclusive interview with ABC News last month, Wray said he believed Russia continued to be the “most significant threat” facing the 2020 election. Copyright © 2020, ABC Audio. All rights reserved.