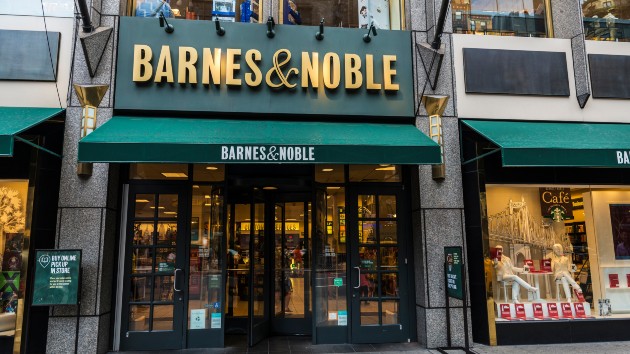 J2R/iStock(NEW YORK) — Barnes & Noble backtracked Wednesday on a controversial Black History Month promotion that would have re-released classic books, such as The Wizard of Oz and Frankenstein, with new covers featuring black depictions of characters from the novels.The Diverse Editions was slated to debut at the chain’s Fifth Avenue store Wednesday in New York but its announcement was immediately met with criticism online for what some felt was a tone-deaf approach.Black authors and readers took to social media to decry the artwork, which they said was nothing more than just drawing a white character as black, while others wondered why the chain didn’t just promote material written by black authors.”Another version of literary blackface….eye…,” author and activist LL McKinney tweeted.In a statement, Barnes & Noble said it acknowledged the concerns and suspended the promotion, which was being done in coordination with publisher Penguin Random House. The store said it never intended to diminish the work of black authors and that it would continue to promote their work in all of its stores.”The covers are not a substitute for black voices or writers of color, whose work and voices deserve to be heard,” the statement said. “The booksellers who championed this initiative did so convinced it would help drive engagement with these classic titles.”Copyright © 2020, ABC Audio. All rights reserved.