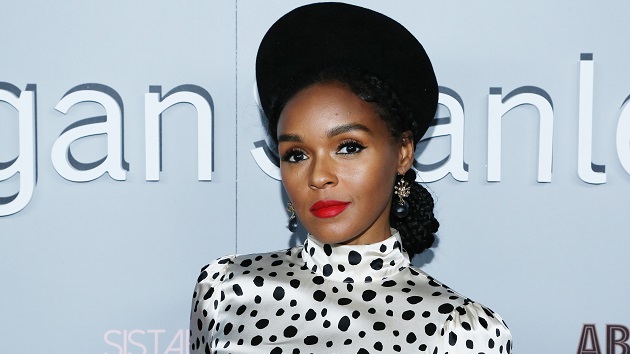 Gabriel Olsen/Getty Images for Absolut Elyx(LOS ANGELES) — Janelle Monáe opened up for the first time about a major health scare.

In an interview with The Cut, the “Yoga” singer revealed that she is recovering from mercury poisoning.

After changing to a pescatarian diet, Monáe felt something was off with her health. “I started feeling my mortality,” the Hidden Figures actress explained.

According to the Centers for Disease Control and Prevention, long term mercury poisoning from eating shellfish or fish can cause “damage to the nervous system.”

Thankfully, Monáe is on the road to recovery and is currently planning her next career challenge.  She revealed to The Cut that she is making plans to become a mom.  However, she needs to find the right time for it first.

Her schedule is still fairly busy, as she will be starring in the upcoming horror flick Antebellum, which she calls a “mind-bending social thriller.” It arrives in theaters April 24.

In addition, she has one stop left of her Dirty Computer Tour — May 22 in Napa, California.

Monáe also had a clever answer about what she loves most about her career.  “I like how my work reveals itself over time,” she explained.  “It’s like a letter you wrote yourself ten years ago, but when you open it in the future, things start to make sense.”

Report says Jeremy Renner was trying to save nephew from snowplow; ‘Mayor of Kingstown’ co-star sounds off