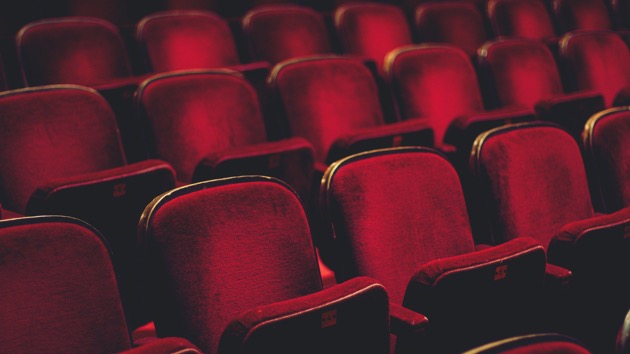 maksicfoto/iStock(ST. LOUIS) — A beloved St. Louis philanthropist and life board member at the Opera Theater left the company a “transformative” gift in the wake of her death.Phyllis Brissenden, who died on Dec. 17, 2019, “bequeathed the company a transformative endowment gift, estimated at $45 million,” the Opera Theatre of Saint Louis announced Thursday.”This gift, the largest in Opera Theatre’s history and one of the largest ever recorded for an American opera company, will offer OTSL a new level of financial stability as the company prepares for its 50th anniversary in 2025,” the company said in a press release.Andrew Jorgensen, Opera Theatre’s current General Director, said the company is “profoundly humbled by and grateful for this extraordinary gesture of generosity.””Phyllis was a member of our company from the very beginning,” he said. “She often referred to Opera Theatre as her family, and she always spoke with particular affection of the deep friendships that she built with my predecessors.”OTSL board chairman Noémi Neidorff paid tribute to the longtime opera champion and hailed her as “a loyal, devoted fan and supporter throughout her life.””Smart, knowledgeable, witty, and extraordinarily humble, Phyllis truly considered Opera Theatre her family. Every season, she made frequent trips from her home in Springfield, Illinois so as not to miss any performances, board meetings, master classes, rehearsals, or workshops. My fellow board members and I count ourselves fortunate to have known Phyllis. We will forever cherish her memory.”Brissenden, who supported OTSL from its first season in 1976, led Opera Theatre’s National Patrons Council from 2010 through 2017 and encouraged opera lovers from around the country to support the organization.

We are grateful for and humbled by Mrs. Brissenden’s generosity. Her passion for opera will long remain one of our guiding lights. https://t.co/iCEefvgYGU

“Her modesty inspired her to give anonymously for decades, but OTSL estimates that she contributed a total sum of $2.5 million dollars to the company during her lifetime,” OTSL wrote.Brissenden’s gift will more than double the theatre’s general endowment fund from $35 million to approximately $80 million, which will help make mainstage productions, civic programming, artist training and nationally acclaimed educational programs all possible, OTSL explained.The Opera Theatre said it will dedicate its 2020 production of “Susannah,” an opera written in the mid-20th century by Carlisle Floyd, in memory of Brissenden and plans to hold “a fitting celebration of her transformative gift to take place later this year.”Longtime opera supporters Mecedes Bass and Ann Ziff, who both serve on the Metropolitan Opera’s Board of Directors, have previously held records for their multimillion dollar contributions to the opera house in New York City.Bass donated $25 million in 2006, and four years later Ziff gave a $30 million gift, which became the largest single gift from an individual in the Metropolitan Opera’s history.The San Francisco Opera also received its largest single donation in 2006 from frequent supporter Jeanne Littlefield for $35 million. Copyright © 2020, ABC Audio. All rights reserved.

These tech companies have imposed major layoffs in 2022

Amazon warns of rise in scams this holiday season