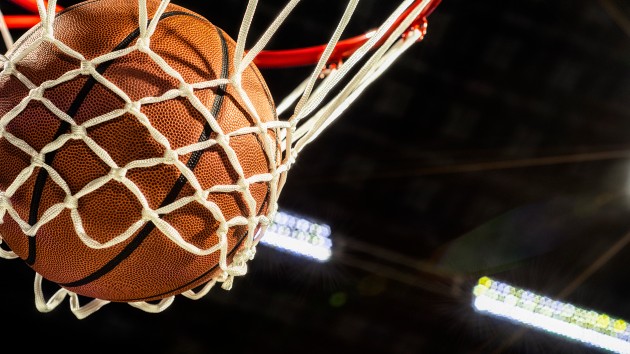 cmannphoto/iStock(BOSTON) — Liam Fitzgerald, who went viral as the “Fist Bump Kid” in 2014, when he was seen fist-bumping the Boston Bruins, is bringing his great sportsmanship and energy to middle school.On Tuesday, Fitzgerald, 13, of Northborough, Massachusetts, started his first basketball game for Melican Middle School.ABC affiliate WCVB-TV said Fitzgerald, who has Down syndrome, was diagnosed with leukemia when he was 3 years old. He has been cancer-free for seven years.He told WCVB-TV that he fist-bumped the players on his team “to pump them up and win every game.”Fitzgerald, No. 11 and a manager on the team, scored the game’s first 2 points.”You know, I think every kid has a dream out there and every kid deserves an opportunity and a shot to achieve that dream,” said Ken MacDonald, the team’s coach.Fitzgerald became well known in November 2014, when he was captured on video giving his favorite NHL team players, one by one, a fist bump as they finished a pregame workout before their game at TD Garden. Millions saw the video, making it go viral and coining him the “Fist Bump Kid.”

Olympian, swim groups look to turn the tide on the country’s racial gap in drowning