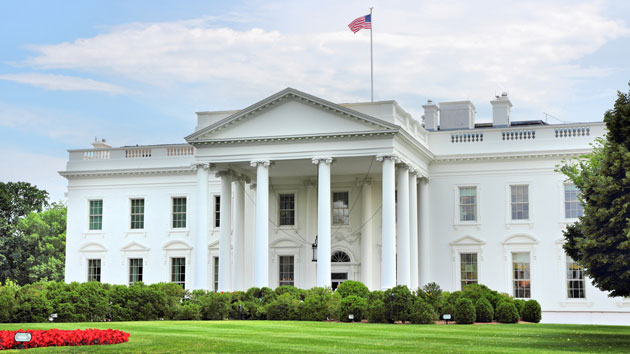 tupungato/iStock(WASHINGTON) — The White House on Thursday asked U.S. scientists and medical researchers to investigate the scientific origins of the novel coronavirus, as misinformation about the outbreak spreads online.The director of the White House’s Office of Science and Technology Policy (OSTP), in a letter to the National Academies of Sciences, Engineering, and Medicine, requested that scientific experts “rapidly” look into the origins of the virus in order to address both the current spread and “to inform future outbreak preparation and better understand animal/human and environmental transmission aspects of coronaviruses.”The national academies consist of private, nonprofit institutions charged with providing scientific support to the federal government.The director of the OSTP, Kelvin Droegemeier, wrote in the letter to the president of the National Academy of Sciences, Marcia McNutt, that a widely disputed paper on the origins — subsequently withdrawn — had shown the urgency for accurate information about the genesis of the outbreak.He called for a “meeting of experts, particularly world class geneticists, coronavirus experts, and evolutionary biologists.”In response, the presidents of the academies shared in a letter a synopsis of their research so far, calling the request “timely given the declaration of a public health emergency and potential for misinformation to confound the response.”The move comes as governments and social media companies fight the spread of misinformation about the virus, which since it was first detected in December has infected more than 28,000 people and killed more than 560, almost entirely in China.In the United States, 12 confirmed cases have been reported in Wisconsin, California, Washington, Arizona, Massachusetts and Illinois. The World Health Organization has declared the outbreak a global health emergency.The U.S. has evacuated Americans from the Chinese city of Wuhan, the outbreak’s epicenter, and imposed strict entry restrictions on travelers who have recently spent time in China.A coronavirus task force led by Health and Human Services Secretary Alex Azar met with President Donald Trump on Thursday, according to the White House, which said the president has been receiving daily updates.The OSTP also supports providing wider access to scientific studies on the coronavirus.ABC News’ Chief Medical Correspondent Dr. Jennifer Ashton asked the director of the National Institute of Allergy and Infectious Disease about concerns that stem from misinformation online that the novel coronavirus could have been engineered or deliberately released.”There’s always that concern,” Dr. Anthony Fauci said. “And one of the things that people are doing right now is very carefully looking at sequences to see if there’s even any possibility much less likelihood that that’s going on. And you could ultimately determine that. So people are looking at it, but right now, the focus is on what are we going to do about what we have.”The Washington Post reported that some U.S. senators have been frustrated with the lack of information provided by the federal government to the states they represent.On Thursday, Azar said in a speech at his agency’s headquarters that he was proud of the work by the department’s staff, including the quick development of a test for local authorities to confirm cases.”There are still many unanswered questions about the virus, which your colleagues are working hard to resolve,” he said. “But everybody here should be proud to be part of a department and health care system that is capable of mounting the rapid and science-driven responses that we’ve seen.” Copyright © 2020, ABC Audio. All rights reserved.