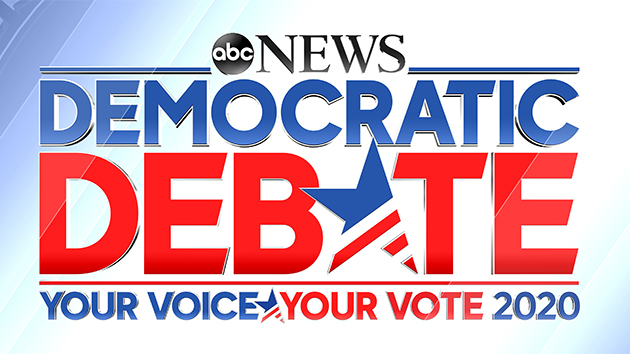 (Manchester, NH) — During Friday night’s Democratic debate, moderated by ABC News, when asked by ABC News correspondent and moderator,  Linsey Davis, if there  is a danger for the Democratic party to nominate a candidate who is still under the threat of investigation, Pete Buttigieg said “no,” and went on to furiously defend Vice President Biden and his son, Hunter. “We are not going to let them change the subject. This is not about Hunter Biden or Vice President Biden or any Biden. This is about an abuse of power by the president.  The vice president and I —  all of us are competing but we’ve got to draw a line here. ”

Following Buttigieg’s defense of Biden, the former vice president thanked Buttigieg for acknowledging it was a diversion, and said whoever the Democratic nominee is will face lies from President Trump.  Biden then moved on to very recent events surrounding this dismissal of Lt. Colonel Vindman, who testified in the House Impeachment inquiry. “Colonel Vindman got thrown out of the White House today, walked out. I think we should — at the same time, he should have been pinning a medal on Vindman and not on Rush Limbaugh. And I think — I think what we should be doing now — I think we should all stand and give Colonel Vindman a show of how much we supported him. Stand up and clap for Vindman! Get up there. Who we are. That’s who we are. We are not what Trump is.”