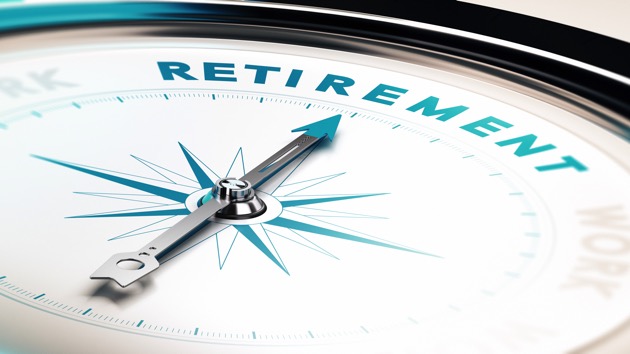 olm26250/iStock(INDIANAPOLIS) — Forty years after most people retire, a land surveyor for Indiana’s Department of Natural Resources has decided to call it quits at the age of 102.Bob Vollmer, Indiana’s oldest state employee, worked his last day on the job Wednesday.“I hate to retire, but you gotta quit sometime,” Vollmer told ABC affiliate WHAS Wednesday as he completed his final surveying job. “I worked until I thought maybe I couldn’t justify the position. When you get to that point, you say you better quit.”“We used to survey differently — the hard way. Measuring with tape measures and whatnot. That’s pretty much obsolete now,” Volmer said of his work, which is now done with electronic GPS equipment.Asked what’s kept him working all these years, decade after decade, Vollmer said, “I’m not like a lot of people. You gotta remember, I was raised during the Depression, and you had to work.”He joined Indiana’s Department of Natural Resources in 1962 and has spent almost 60 years with the department, collecting field data and confirming boundary lines.As for what his retirement holds, Vollmer — whose mother lived to be 108 — said he plans to remain active.“I got a lot of things planned. I don’t know whether I’ll get to them or not; there’s always something to do,” said Vollmer, who thinks he might enjoy some traveling and “do a little experimenting with photography.”“You gotta learn all you can,” he continued. “That brain up there, that’s a very important part of your body, and it’ll hold more than most people realize.”As much as he’s looking forward to new challenges, Vollmer said he’ll will look back fondly on his six decades working for the state.“I’ll miss this. You bet I’ll miss this,” he said. Copyright © 2020, ABC Audio. All rights reserved.