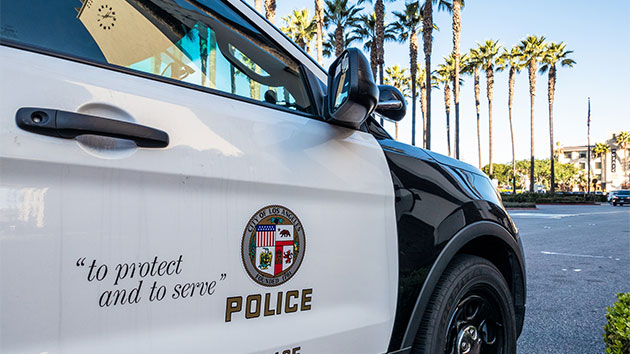 georgeclerk/iStock(ARLINGTON, TX) — An Arlington, Texas, teenager was shot and killed in a parking near his home, allegedly by another teen, police said.Days before Sam Reynolds was killed, he broke up a fight between the alleged killer and another young man, authorities said. Afterward, that was when Reynolds “started having trouble with the suspect,” Arlington Police Lt. Christopher Cook told reporters on Friday. The deadly Feb. 6 shooting happened around 4:30 p.m. and was captured on surveillance video, Cook said.Reynolds appeared to be ambushed by his alleged killer.”Within a matter of probably a couple of seconds, he pulls out a handgun from the rear part of his pants he was wearing, points it at the victim and fires one round,” Cook added.The Arlington High School student was taken to a nearby hospital, where he was pronounced dead. He was 16.Reynolds, an only child, who was raised ” … to be the most respectful, kind heated person you’ve ever meet,” according to an online fundraiser launched by his cousin on behalf of his mother to raise money for the funeral. “This is an absolute tragedy.”A few hours later police captured the suspect, whose name is not being released because of his age.Cook said the alleged killer is between 13 and 15 years old.”Anytime you have guns involved with kids, it begs the question, How did he even get the gun?” Cook added.The murder weapon has not been recovered, and it’s not yet known whether the suspect will be charged as a juvenile or as an adult. Copyright © 2020, ABC Audio. All rights reserved.