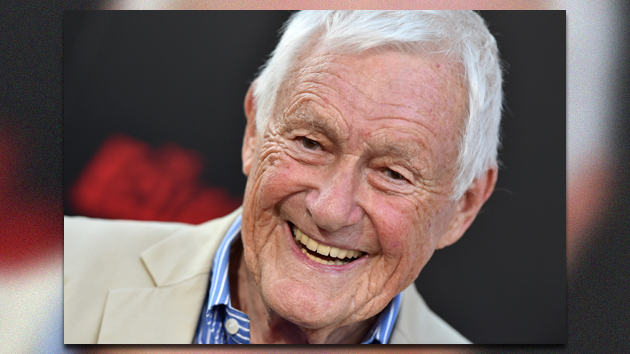 Axelle/Bauer-Griffin/FilmMagic(LOS ANGELES) — Actor and comic Orson Bean was struck by a car and killed Friday night at age 91.

Los Angeles ABC affiliate KABC reports Bean was crossing the road in Venice, California when he was clipped by one passing vehicle and fell, after which another vehicle struck and killed him.

Both drivers remained at the scene, with investigators saying initial indications are that Bean’s death appeared to be wholly accidental.

Born Dallas Frederick Burrows, Bean built a successful early career as a club comic and humorist, whose quick wit and personable demeanor made him a frequent and popular guest on TV game shows, including Match Game and six years as a panelist on To Tell the Truth, up through the 1970s.  He was also a frequent guest on The Tonight Show Starring Johnny Carson, appearing dozens of times.

Though he’d made TV and film appearances early on, later in his career Bean turned more to acting, with regular roles on TV shows including Dr. Quinn, Medicine Woman and Desperate Housewives.  He also made guest appearances on dozens of other series and continued to appear in films, including a memorable turn in 1999’s Being John Malkovich.  Bean’s most recent film role was as a Holocaust survivor opposite Denzel Washington in 2018’s The Equalizer 2.

Old as he was, Bean never stopped working.  An IMDB-credited 2020 role in Grace and Frankie is listed as Bean’s most recent screen appearance.  KABC reports Bean was killed while crossing the road to enter the Pacific Resident Theatre, where he and his wife, actress Alley Mills, had been performing in a play.

Danai Gurira on the action and emotion of ‘Wakanda Forever’