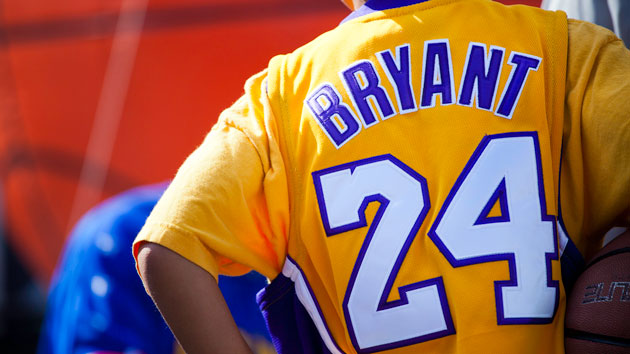 tomeng/iStock(CAMAS, Washington) — A high school principal who suggested Kobe Bryant deserved to die by posting it was “karma” after the NBA legend’s fatal helicopter crash has resigned.”Not gonna lie. Seems to me that karma caught up with a rapist today,” Liza Sejkora, now-former principal of Camas High School in Camas, Washington, posted on Facebook the day the former Los Angeles Laker died.Bryant, his 13-year-old daughter Gianna Bryant and seven others were killed when their helicopter went down in Southern California on Jan. 26 while they were on their way to a basketball game.Sejkora apologized after the incident, saying she regretted writing the post.”I have some personal experience that generated the visceral reaction,” Sejkora told ABC Portland station KATU on Tuesday. “This was a situation where I didn’t think before I posted, and I’m terribly regretful about that.”She resigned on Friday.”Students and staff deserve to have a learning environment free of disruptions,” Sejkora said in a statement.Camas Schools superintendent Jeff Snell said Sejkora’s comments did not meet the standards set by the district.”This has been a tumultuous week; however, I’ve been impressed with the level of professionalism our staff members have displayed as well as the caring and compassion from our families,” Snell said in a statement, according to KATU.Sejkora’s initial post was in reference to a 2003 case involving Bryant and a woman in Colorado. Bryant was accused of sexual assault by an employee of a hotel, but the case was dismissed after the victim didn’t want to testify. Bryant said the encounter was consensual, but the two settled in civil court.The public memorial for Bryant is set for Feb. 24 at the Staples Center in Los Angeles. It was at that arena that Bryant’s career flourished.He played his entire 2-year career with the Lakers, winning five NBA championships, one MVP and two finals MVPs. Copyright © 2020, ABC Audio. All rights reserved.