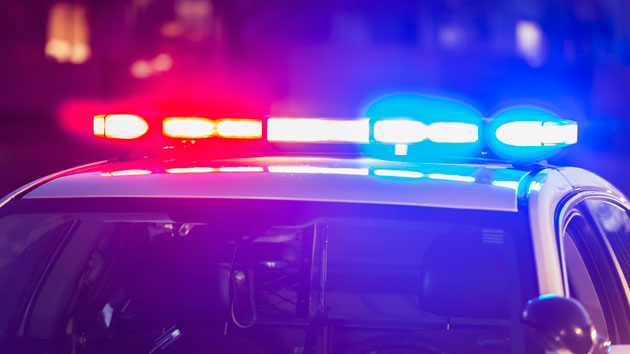 kali9/iStock(NAKHON RATCHASIMA, Thailand) — A soldier in Thailand who killed at least 26 and injured several others has been shot dead inside a mall, according to multiple reports.The exact circumstances surrounding the suspect’s death weren’t immediately clear early on Sunday.Police earlier said the shooting began in the Nakhon Ratchasima province, and that the suspect had holed up in the Terminal 21 mall.People in the area were advised to take caution as police said the suspect was still firing off rounds.A U.S. citizen was rescued and unharmed, according to preliminary information provided to U.S. law enforcement. Authorities are investigating whether the act is terrorism-related.Preliminary details shared with the U.S. said the suspect stole a military Humvee and weapons from an Army base, where several more guards were injured. The suspect then fled to the local mall and fired at shoppers, possibly taking hostages.The alleged shooter posted messages to Facebook during the attack, before his account was taken down, police said. Copyright © 2020, ABC Audio. All rights reserved.